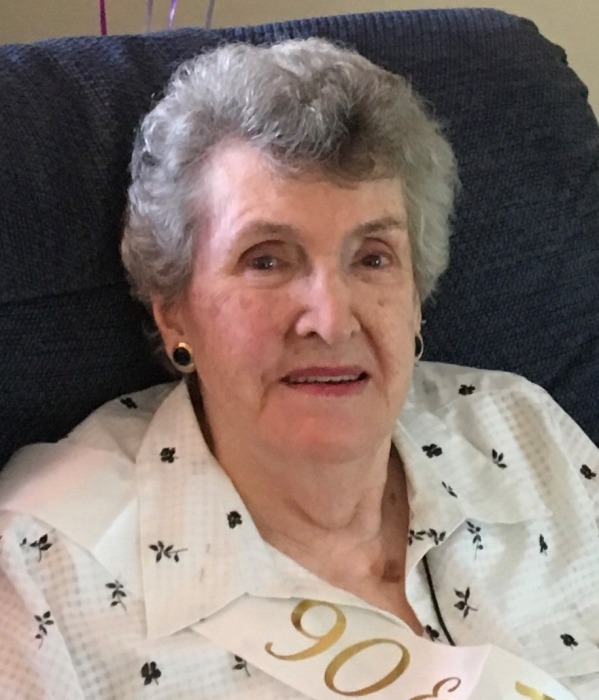 She was born on June 24, 1929, in Erie, Pa., daughter of the late George and Helen Filzer Schneider. She was a graduate of Academy High School and Erie Commercial College. Rose enlisted in the Women's Army Corp (WAC) and served as a Physical Therapist Tech. She married Max Eugene Alwens in the Chapel of the 98th General Hospital in Munich, Germany, on September 6, 1952. She retired from the Bureau of Employment Security (Unemployment Office) in 1989. She previously worked in the Physical Therapy Department of Orthopedic Associates of Erie for 19 years. She was a member of St. John's Lutheran Church, Erie, where she and her husband worked with Project Dignity and sang in the church choir. Rose enjoyed reading, music, league bowling and card playing.

In addition to her parents, she was preceded in death by her husband of 63 years, Max E. Alwens, Sr. in 2015; two brothers, Henry and Morris Schneider; an infant brother, Edward Schneider; and her sister-in-law and friend, Louise Alwens Doty. She lost her final surviving brother, George Schneider, in 2020.

Burial was private in Erie Cemetery.

Flowers are gratefully declined at this time. Memorials may be made to St. John’s Lutheran Church, 2219 Peach Street, Erie, PA 16502.