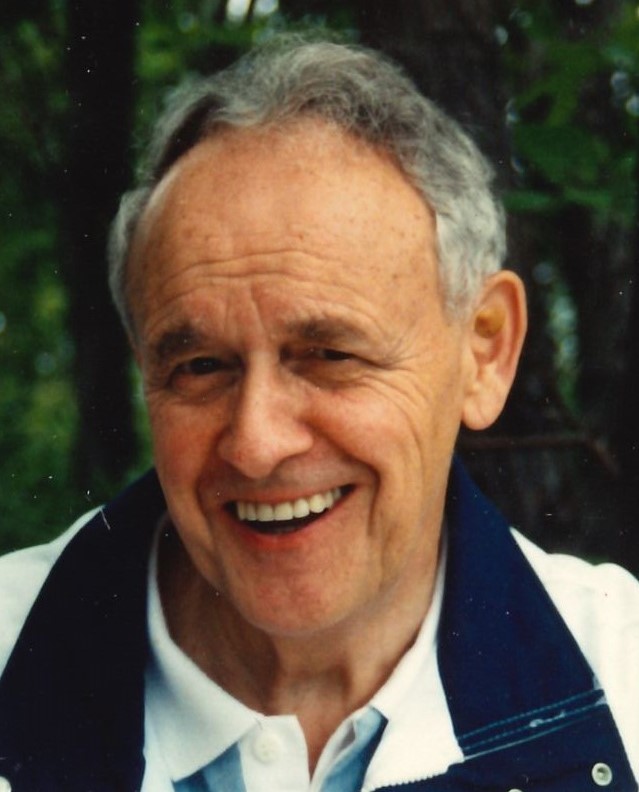 He is survived by his devoted wife, Teresa Seymour Thomas. They were married in 2003 and resided in Millcreek Township.

Glenn entered the United States Army following graduation from high school and was honored with  the Purple Heart, the Bronze Star and the Efficiency Honor and Fidelty Medal for his distinguished service to our country during World War II.

Following his graduation from Akron University, he married Mary Jane Kerchner of Erie who passed away in 1998, and raised their three children who survive him: M. Katherine Thomas (John L. Evans) of Cosby, TN, G. Kenneth Thomas, Jr. (Kelly S. Allen) of Servierville, TN, and Kristin Thomas of Erie. He has one grandson, Mark Wuenschel of Lexington, KY.

Of his four siblings, Glenn is survived by his younger brother, Harold E. Thomas (Rita) of Tallmadge, OH. His older siblings who preceded him in death were Rev. Clarence “Tommy” Thomas, Alice Warner and William “Bill” Thomas.

Glenn retired from General Electric in finance and devoted his life to his family, his Church, and was known for his beautiful yard that he loved to work on.

His family would like to express their sincere gratitude to those at the Soldiers and Sailors Home who cared for him in his last days.

Friends may call at the Burton Quinn Scott Cremation and Funeral Services, West Ridge 3801 W. 26th Street on Sunday from 2:00 p.m. to 5:00 p.m and are invited to attend a service there on Monday at 11: 00 a.m. Burial to follow in Laurel Hill Cemetery with full Military Honors.