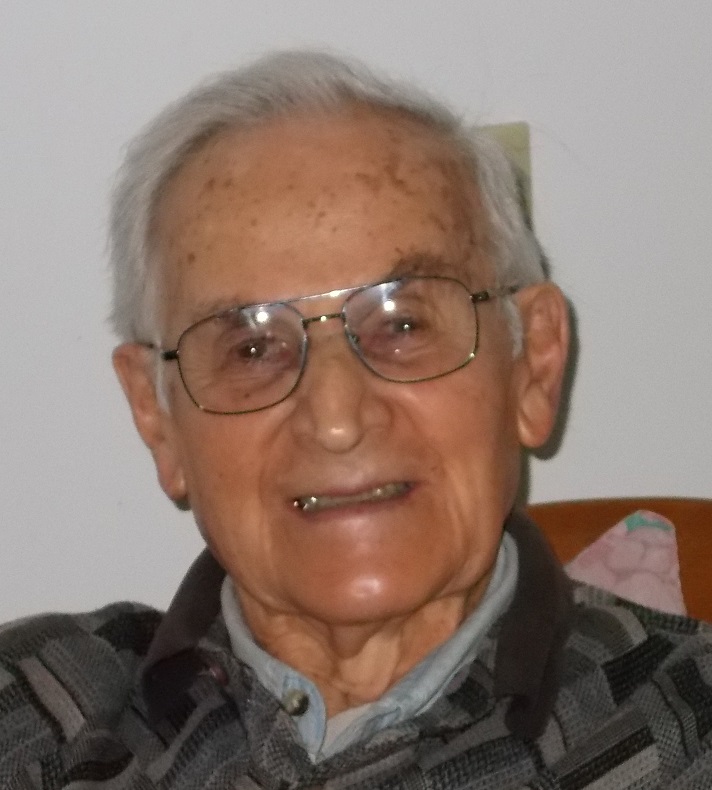 George Simitoski, age 93, of Fairview, passed away Monday, December 6, 2021 at his residence surrounded by his family.

George graduated from Butler High School.  He was a WW II veteran, serving in the U.S. Navy as 3rd Class Petty Officer and served in the ready reserve during the Korean War for 5 years.

He attended Clarion University as a Penn State freshman. George received a Bachelor of Science degree from Penn State, majoring in Horticulture; and was a soil scientist with a background in Agronomy. He received a Master’s Degree from Pitt University, in Building Trades and Maintenance, and was six credits shy away from obtaining his Ph.D.

Upon graduation, he went to work at Fairview Evergreen Nurseries; he then went on to teach Biology and Health at East High School (1961-1984) and Tech Memorial (1984-1989). George was also certified in teaching academic and vocational Chemistry and Science and Horticulture.

He was a church school teacher at St. Stephens Episcopal Church and served as Keyman for two years. The last church membership was at East Lake Presbyterian Church while living on East Lake Road in Harborcreek.

George was the owner of Swanville Nursery which planted over 30, 000 shade trees throughout Erie and surrounding area, mostly in the City of Erie; he grew evergreens at property in Warren County at camp location and in Fairview.  He was the owner, developer and builder at Deer Run and Douglas Fir Subdivisions in Fairview.

With his wife, Barbara, they were flea market vendors for over 16 years during winter months in Stuart, FL and New York and Pennsylvania in the summer months.

He loved gardening, and for many years had 2 gardens, one in Florida and the other in Pennsylvania; he enjoyed traveling as well as hunting camp in Warren County.

In addition to his parents, he was preceded in death by his siblings, Samuel, John, Michael, Paul Simitoski, Anne Uram, and Helen Lonchena.

Friends may call at Burton Funeral Home, 525 Main St. East, Girard on Friday from 3-6 pm and are invited there for a service on Saturday at 11 am.

Burial in Gate of Heaven Cemetery with full military honors.