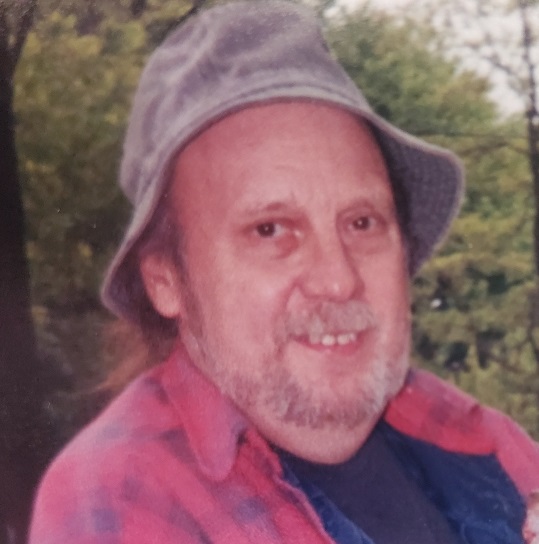 George was a graduate of Cardon High School, and went on to further his education at Lakeland Community College, Kent State University, and Edinboro University.  He served in the US Marine Corps from 1964-1974.  He worked in the office at the VA Medical Center of Erie where he worked with veterans to help them access their medical records online.  He enjoyed helping other veterans on a daily basis.  George was a life member of: the Lake City Fire Company, the Marine Corps League, and the Disabled American Veterans of America.  He was also a member of the American Legion Post 494.  He also served as a volunteer at the VA Medical Center, in Erie. He was an avid camper and fisherman and enjoyed being with friends and fellow veterans.

In addition to his parents, George was preceded in death by a brother Dennis Reichert; his grandson Michael Reichert, and granddaughter Tiffany Reichert.

Friends may call at the Burton Funeral Home, 525 Main Street East in Girard, on Tuesday, August 2nd from 4 p.m. until the time of service at 7 p.m. with full Military Honors and can be viewed at https://www.facebook.com/BurtonQuinnScott/