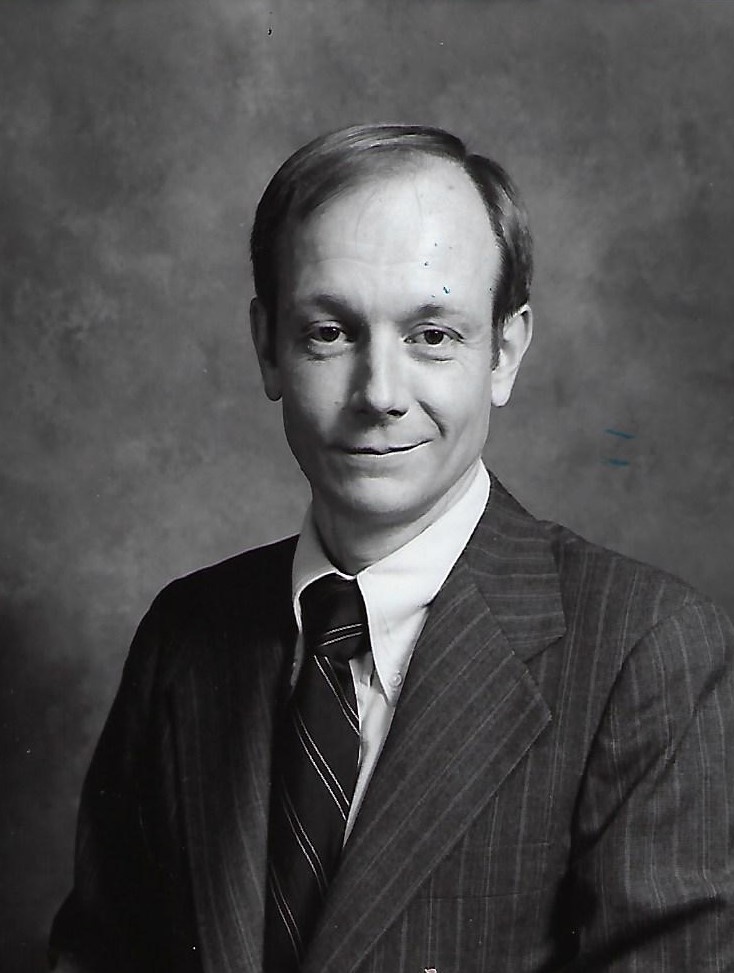 George graduated from McDowell High School class of 1961 and then earned his Bachelor of Arts from Bethany College (WV) and his Master of Arts from Gannon College. He then went on to serve our country in the United States Navy before returning to Erie to begin his professional career.

George worked for more than 35 years with The National Bank of North East and obtained the office of Senior Vice President before retiring in 2007.

He was a great admirer and involved with Austin Healeys and model trains.  He also enjoyed the music of Neil Young.  Most important to George was his family:  wife, sons, daughters-in-law and his grandchildren.  He enjoyed watching his boys in their activities, particularly hockey and soccer, and also sharing his own hobbies with them.

He is survived by his wife Marion Wiggins Bennett of 50 years whom he married July 5, 1969. George’s sons are Nathan Stoney Bennett his wife Heather and their daughter Piper of Parker, CO; Timothy Wiggins Bennett, his wife Elizabeth, their twins Maya and Crosby and son Owen of Stratford, CT; and youngest son Andrew George Bennett of Jackson, WY. George is also survived by his dear cousins Douglas and Mitchell Fish and Deborah Lane.

Friends may call at the Burton Westlake Funeral Home, 3801 West 26th Street, on Saturday, March 7, 2020 from 1 p.m. until the time of memorial service at 4 p.m. with the Rev. David Fugate as celebrant.

Inurnment is being scheduled for a later date.