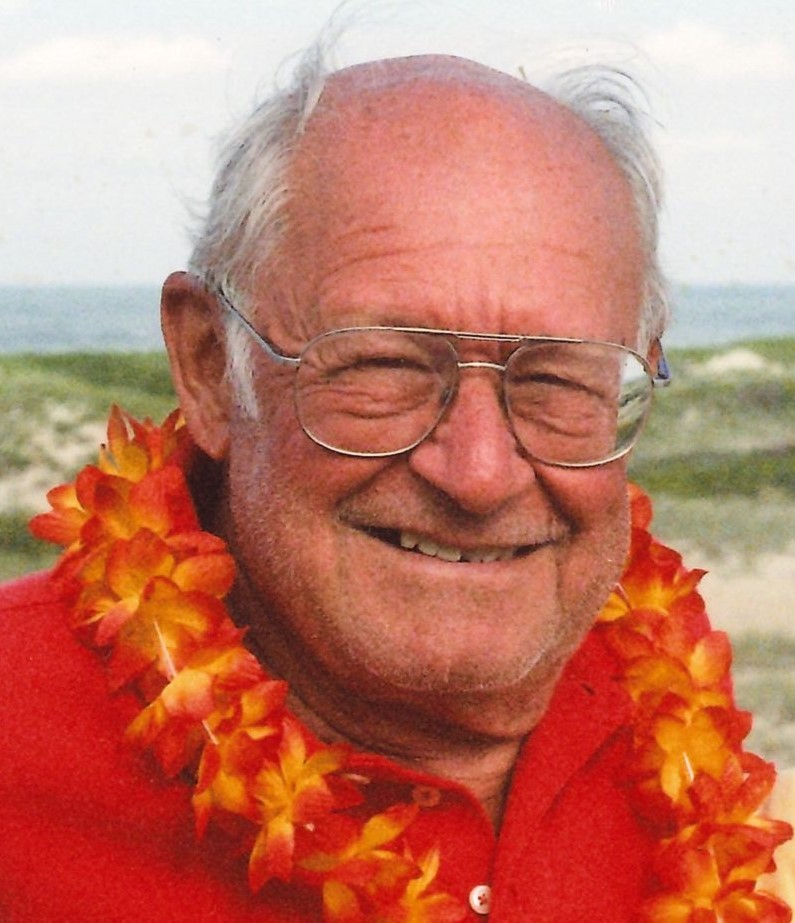 He was born in Erie on February 13, 1936 a son of the late George Burton, Sr. and Rosemary M. Mowery Albertson.

He was a 1953 graduate of Cathedral Prep and went on to attend Gannon College and graduated from The Stonier School of Banking of Rutgers University.

After High School, George served in the United States Army and then began an over 30 year career at Security Peoples/Penn Bank starting as a teller and working his way up to Vice President.

He was a member of St. Andrew Church, lifetime member of the Erie Maennerchor Club; East Erie Turners; South Erie Turners and the Millcreek American Legion.
George played the banjo for many years and was a very active member of the Lake Erie Banjo Jammers. He enjoyed hunting, fishing, playing poker and traveling with his family. George was always the life of the party and enjoyed having a good time. In his retirement, he enjoyed antiquing and collecting vintage post cards.

In addition to his parents, he was preceded in death by his wife of 63 years, Mary Margaret “Molly” Albertson in December 2020; and a son in law, Kevin Tooey.

Friends may call at the Burton Quinn Scott Cremation and Funeral Services, West Ridge, 3801 W. 26th Street (at Powell Ave) on Sunday from 4:00 p.m. to 7:00 p.m. and on Monday from 2:00 p.m. until the time of service there at 3:00 p.m. Burial to follow in Calvary Cemetery. The services can be viewed at: www.facebook.com/BurtonQuinnScott. All CDC guidelines will be followed, capacity limits and social distancing will be respected, and masks are required.