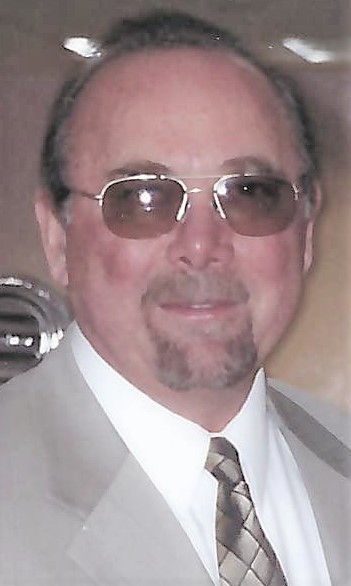 Frank was a graduate of St. Andrew grade school and Strong Vincent high school. Following graduation he joined the US Marine Corps and fought in the Vietnam war.

Following is discharge from the Marines he was employed at Fenestra in the Q.C. department. Later at APW as foreman, and he retired in 2008 from CSI Industries as plant superintendent and supervisor.

Frank married the former Patricia Bromley Bubash on October 16, 2004 and they resided in Faireview. He was an avid deer hunter and loved to bike around the peninsula and had ran in several local marathons. He also enjoyed working out at many of the local gyms and loved travelling to different states and historical sites.

In addition to his parents, he was preceded in death by a sister, Mary Pakela; a son-in-law, Scott Weidner; and a sister-in-law, Judy Harkins.

Frank is survived by his wife Patricia of Fairview; a son Nathan Tallman and his wife Kelly and their son Weston of Willard, OH; a stepdaughter, Tracie Weidner and a step grandson, Jerret Weidner of Columbus, PA. Two sisters, Debbie Tartaglione and her husband Jim of Meadville, PA and Caroline Freitas and her husband Tim of Allentown, PA. Sisters-in-law, Bonnie Redenz (Charles) of Conley, GA and Pamela Cooper (Dan) of Corry, PA; brothers-in-law Clifford Bromley of Corry, PA and Richard Bromley of Sharon, PA.

A special Thank You to his friends, Charles Latanzi and Dennis Crossmeyer, and to all the wonderful neighbors for all their help and prayers.

There will be no visitation.  Private services will be held for the family with entombment in Calvary Mausoleum with military honors.

In lieu of flowers, memorials may be made to the Humane Society of NW PA, 2407 Zimmerly Rd., Erie, PA 16506 or to any local animal shelter.