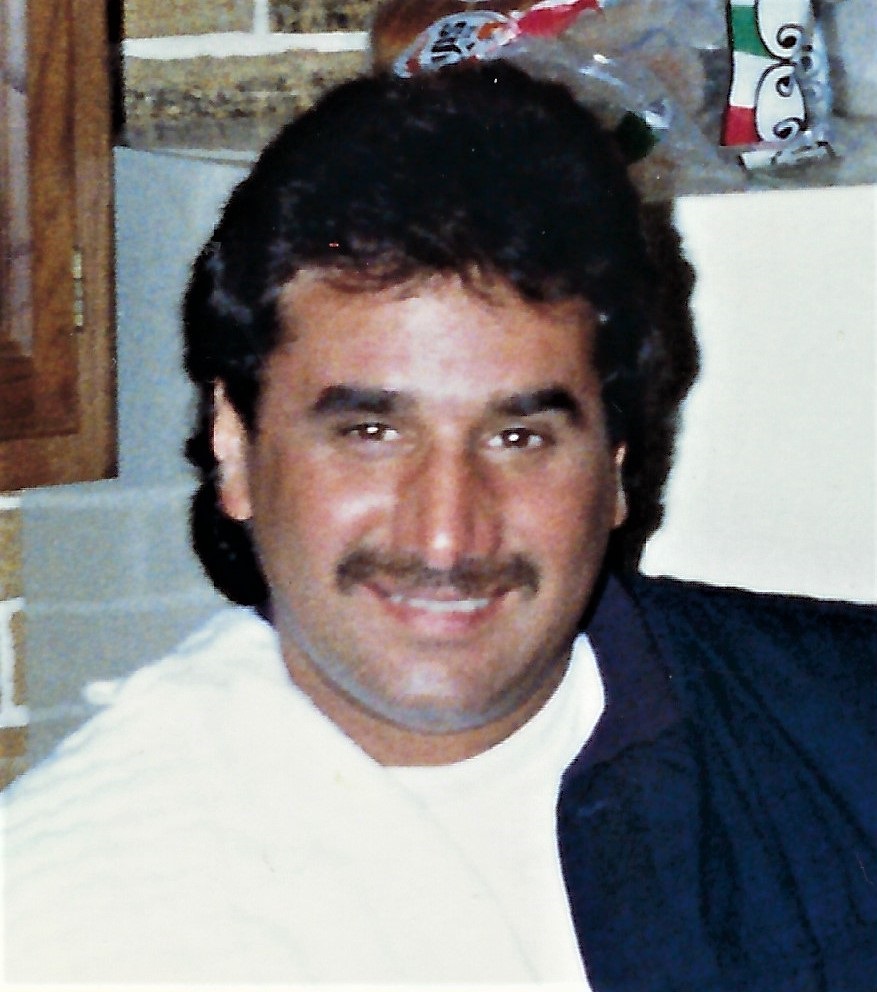 On Easter Sunday, April 4, 2021, Frank “Frankie” Joseph Palilla passed away suddenly at the age of 64 at St. Vincent’s Hospital.

Frank was born on February 9, 1957 in the Little Italy neighborhood in Erie. He was the son of the late Salvatore and Celia Palilla. He graduated from Tech Memorial in 1975. Frank remained very close with his family and was a devoted husband to his wife Beth (Watson), whom he married May 9, 1997. Halloween was a special day for Beth and Frank because they met on this day back in 1981.  He was the love of her life.

Frank was an exceptional athlete growing up and eventually found a career as a golf pro. He spent 22 years employed by the City of Erie, as the head professional at Erie Golf Club and Downing Golf Course. Frank’s pro shops were always filled with lively conversation, as he had an exceptional ability to connect with members and customers. He will be remembered as a friend to many in the golf community. His other hobbies included bowling, hunting, and he loved to watch the Dallas Cowboys. Frank was also renowned for his meatballs and sauce, which were savored at many holiday parties.

In addition to his wife Beth, Frank is survived by his brother Mark Palilla and his wife Auddie (Truitt), his sister Lori “Lucy” Palilla and her significant other Dom Bucci, and in-laws John and Diane Watson, Ralph and Maggie Gammon, and Suzzie and Erik Esper. He especially loved all of his nieces and nephews: Salvatore and Alexa Palilla, Sophia Phelps, John and Justin Watson, Joseph, Mariah, and Andrew Gammon, and Lauren and Benjamin Esper, great- niece Sofia Watson, and great - nephew Daniel Watson, and extended family and friends, with whom Uncle Frank loved to share stories and life lessons.

Frank was preceded in death by his grandparents Frank and Anna Palilla and Rocco and Dina Riazzi and his beloved in-laws Jack and Peggy Watson.

All CDC guidelines including facemasks and social distancing will be followed.