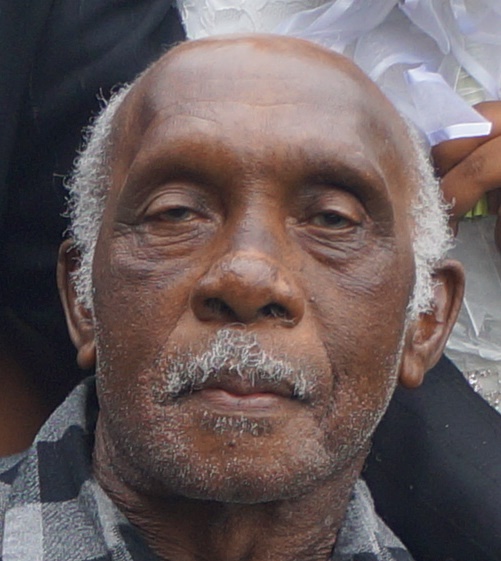 Ernest “Ernie” Dickens, age 92, passed away peacefully of natural causes on Monday, May 24, 2021. He was born on March 10, 1929 in Marianna, Florida to the late Felton Dickens and Edith Pine-Dickens. He was educated in Marianna, Florida and Homersville, Georgia. Following his marriage to Lucille Jackson, he moved his family north to Erie, Pennsylvania.

Ernest obtained notable employment at Erie Concrete and Steel, where he was praised as the most dedicated employee. He was a steel delivery driver and traveled throughout many counties and states. He worked tirelessly at Erie Concrete and Steel for more than 30 years. Ernest enjoyed his retirement years relaxing and spending time with family. His hobbies included telling stories to anyone he met, fishing, and landscaping around his home. Ernest was well loved and was a kind, genuine and a good-natured person to everyone who knew him. He will be forever remembered for his quick-witted humor and caring ways.

Friends may call at the Burton Quinn Scott Cremation & Funeral Services Inc. Downtown, 602 West 10th St., on Friday, June 4th from 5 pm to 7 pm and on Saturday from 10 am until the time on service at 11 am with the Reverend A. Marie Walker officiating. Burial to follow in Erie Cemetery.