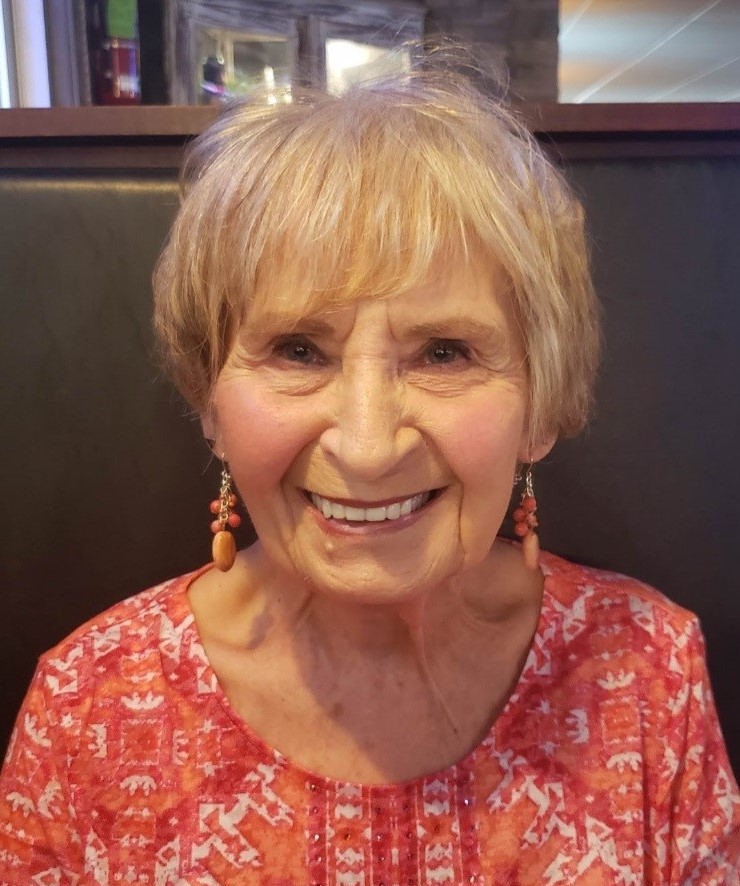 She was born in Erie on August 12, 1942, a daughter of the late Frank and Stella Carinci Kielbasinski and step father Howard McIntyre.

Betty had been employed for over thirty years as a secretary at Millcreek Township Supervisors.  She enjoyed traveling, cooking, art and music and above all her family and friends.

In addition to her parents, she was preceded in death by her two sons, Marc A., Michael T., and stepson, Christopher A. Sornberger.

Betty is survived by her son Lyman G. Sornberger III and his husband Curt, a daughter Robin L. Sornberger-Otis and her husband Bob of Lake City, and son Ty A. Sornberger and his wife Jacquie of Fairview. She has two sisters: Elaine Heth of Conneaut, OH and Francis Kielbasinski of Brooklyn, NY; and two brothers: Howard McIntyre and Guy McIntyre and his wife Becky, all of Erie.  She is further survived by seven grandchildren: Adam (Janet) Sornberger of Painesville, OH, Erin Sornberger of McKeesport, PA, Holly (Jason) Carr of Pierpont, OH, Nathan (Libby) Otis of Waterford, PA, Alicia (Ryan) Bush of Angier, NC, and Ty and Payton Sornberger of Fairview, PA; as well as eight great grandchildren: Anthony and Camdyn Sornberger, Nadia and Mia Carr, Skylar and Scarlet Bush, Mikey Otis Burnett and Lily Otis, and Henry Sornberger; loving friends Faith Nelson and Karen Jackman.  She is further survived by many nieces and nephews.

Family and friends may call at the Burton Funeral Home, 525 Main St. East in Girard on Friday 5 to 7pm and Saturday from 11 to time of service at noon.

Condolences may be sent to www.BurtonQuinnScott.com.