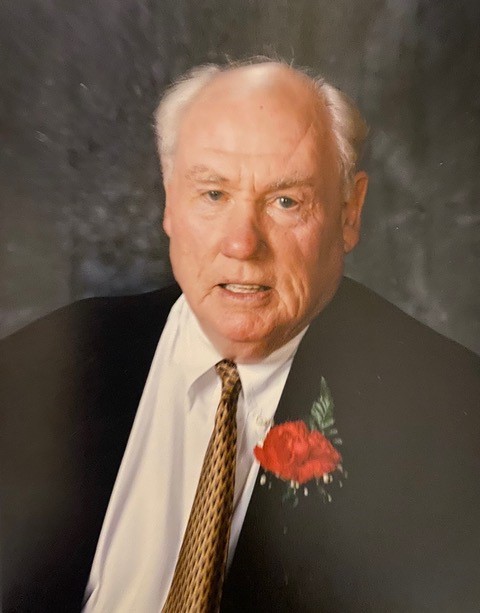 In addition to his parents, he is predeceased by his brother Thomas N. Wilson, Jr. and sister, Joanne Fried.

Outside of his athletic and professional career, Ed enjoyed spending time with his family, vacationing at his home in Florida, keeping in close contact with his many friends and basketball family, and working on his antique collection.

Ed touched so many lives by taking an interest in everyone he met. His love and care for his players, his friends, and, most of all, his family was felt deeply. His children and his grandchildren lit up his world, and he made sure each of them felt that love every day.

A service of remembrance will be held on December 11, 2021 at 1:00 PM at Mansfield University in Decker Gymnasium. In lieu of flowers, the family wishes a memorial contribution be made to Hospice and Community Care, 685 Good Dr., Lancaster, Pa 17604 or Ed Wilson Scholarship Endowment, Mansfield University, Mansfield, PA , 16933.

Send condolences to the family at Carolynquinn@verizon.net.