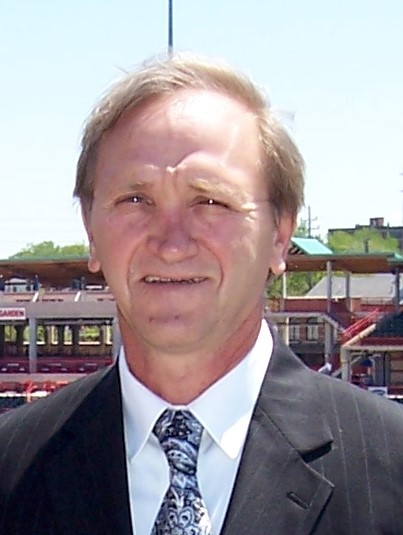 Edward J. Olszewski (Snags), age 71, of Erie, PA passed away peacefully at home surrounded by loved ones Monday, December 13, 2021 after a courageous 21 year battle with various forms of cancer.  Born in Erie, PA on April 29, 1950, he was the youngest of six children of Edward J. Olszewski and Rose Marie DeBello Olszewski. As a young child, he was doted on by his older siblings.

Ed attended St. Andrew’s grade school and graduated from Strong Vincent high school in 1968 where he excelled in swimming and track and field. He went on to enlist in the United States Marine Corps where he was promoted to Lance Corporal and served bravely in the Vietnam War. Upon returning home, Ed began a successful career as a master carpenter and contractor. He was a proud member of the Carpenters Local Union 81. He met his wife Margaret Heintz and they married in July of 1982. They raised three sons together, Nicholas and twins Christopher and Joseph.

As a young man, Ed loved motocross racing and competitive sports. He had a passion for the outdoors, including hunting and fishing. He also loved boating, golf, cars, particularly Porsches, and billiards.  He shared and passed on his love of these activities with his sons. Ed was a very hard working and determined individual. He was an ambitious and industrious man who worked tirelessly for his family, and for his employers. He was a lover of animals, including many family pets throughout the years, most notably the family cat Smokey, and black Labrador, Cinder. His family cherished the time spent with him since his latest diagnosis in the early summer.

The family would like to thank the staff at UPMC Hamot and UPMC Hospice for their great service, kindness, and support throughout  this time.

Besides his parents, Ed was preceded in death by a sister, Virginia Lesko.

Friends are invited to call at the Quinn Funeral Home, West 9th & Liberty St. on Sunday, December 19, 2021 from 1:00 PM until 5:00 PM and are invited to attend a Funeral Mass Monday at 10:00 AM in Blessed Sacrament Catholic Church. Burial will be private.