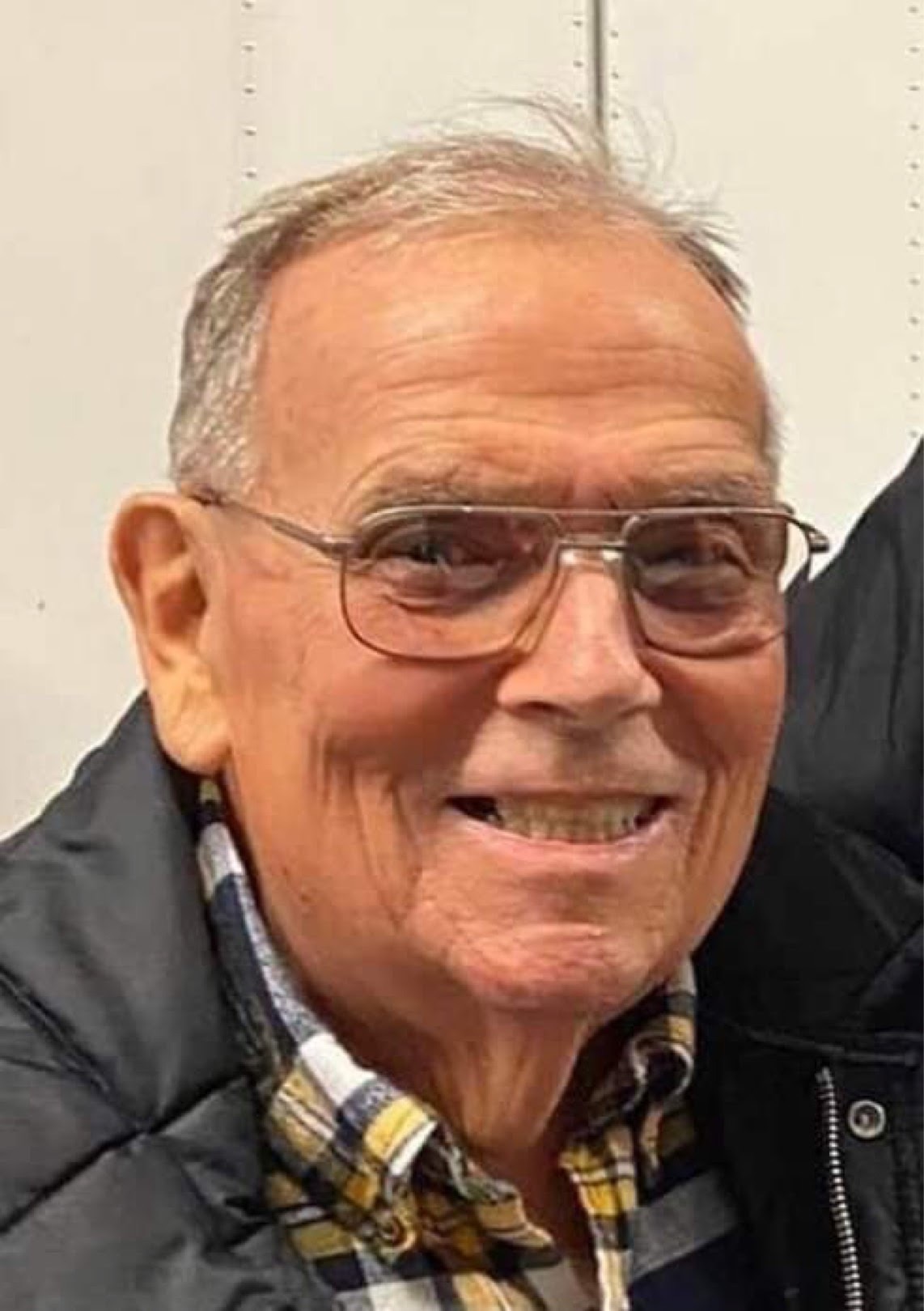 Edward graduated from Strong Vincent High School and after graduating served in the US Army.  He worked as a Diesel Mechanic at Jones Motor and for many years at Hardinger Transfer.  He enjoyed going to Presque Isle State Park, duck hunting and fishing.  Edward was a member of the American Legion Post 773 and was a serious Motor Head and loved working in his garage and could fix anything.

Memorials can be made to the American Legion Post 773.