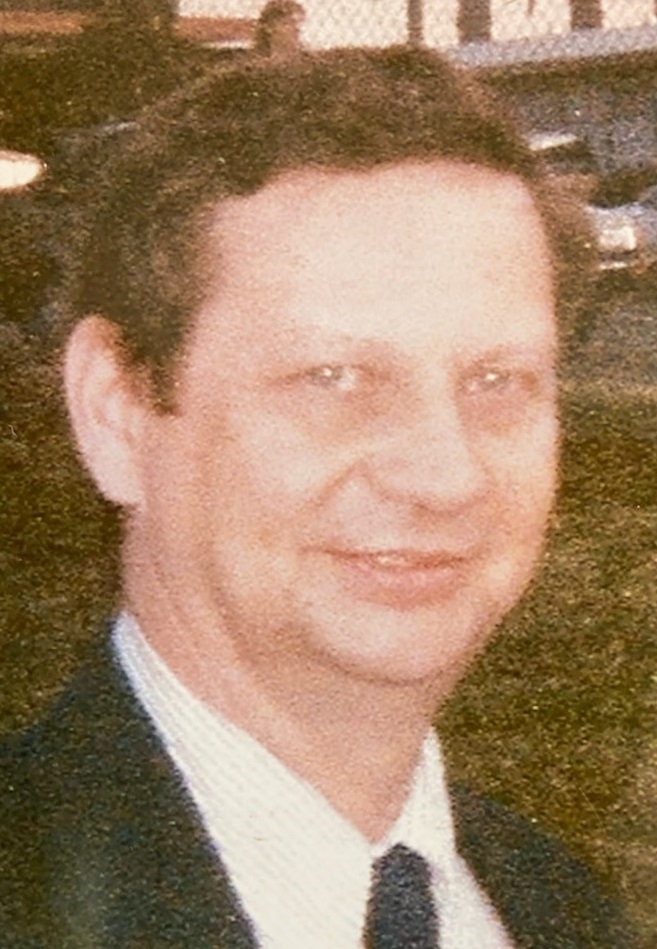 He was born in Erie on March 18, 1943, a son of the late R. Edward and Dorothy McGrath Baldwin.  Randy graduated from Strong Vincent High School, and Mercyhurst College with a degree in Law Enforcement.  He served in the US Army, and was employed by the City of Erie as a Police Officer.  Randy was a member of the Episcopal Cathedral of St. Paul, as well as the Erie FOP #7, the Erie Retired Police Association, 1st Calvary Division Association, VFW # 470, Tyrian Commonwealth Lodge and the Scottish Rite Valley of Erie.

In addition to his parents, Randy was predeceased by the love of his life and special angel Sally Thompson Baldwin in 2008, and his brother Robert Baldwin.

Randy is survived by his sons; Christopher Baldwin of Missouri, and Andrew Baldwin of Suffolk, VA., as well as several nieces and nephews.

Friends may attend services on Thursday at the Episcopal Cathedral of St. Paul, 133 West 6th Street in Erie at 11am.  Burial at Laurel Hill will follow services with Full Military Honors.

Memorials may be made to the charity of one’s choice.