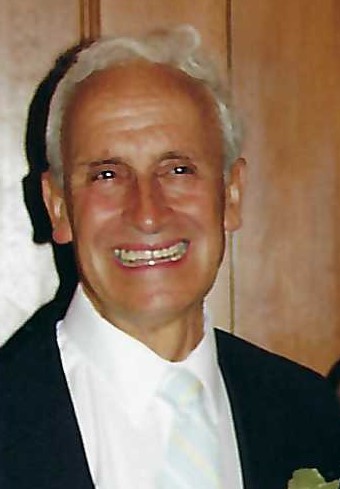 Dr. Richard Anthony Gammon, PhD, 84, died Friday after a brief illness. Dr. Gammon, as he was known to the hundreds of students who went through his microbiology classes at Gannon University, was a loving father and husband, as well as a respected teacher and successful businessman.

Born May 6, 1937, in Fredonia, NY, Richard was raised in Dunkirk by his parents Lewis and Mary Gammon. He was active as an altar boy in the Catholic Church and attended Cardinal Mindszenty High School. Richard earned a scholarship to St. Bonaventure University, from which he graduated with a PhD in Microbiology. While there, he met a beautiful graduate student, Roberta, whom he married in 1963. Upon Richard’s graduation, the young couple moved to Erie, where Dr. Gammon began his career at Gannon and they started their family. Through his job, Dr. Gammon would touch the lives of numerous students, while helping his wife raise four children.

Dr. Gammon also worked at American Sterilizer (later STERIS) and started a small business known as Presque Isle Cultures, which grew into one of the leading providers of microbiology materials, testing, and consulting in the U.S. He kept the business going for close to 50 years, filling numerous orders for colleges returning to in-person classes just this semester. He was also an active member of the American Society for Microbiology. Richard will be remembered as a kind, thoughtful, caring, and witty individual, who loved to tell stories over cocktails.

There will be a viewing this Wednesday from 4-7 PM. at the Quinn Funeral Home, 728 W 9th Street in Erie, with funeral services being held at St. Jude’s Catholic Church, Thursday at 11 AM. Donations in Dr. Gammon’s memory can be made to Cathedral Prep.