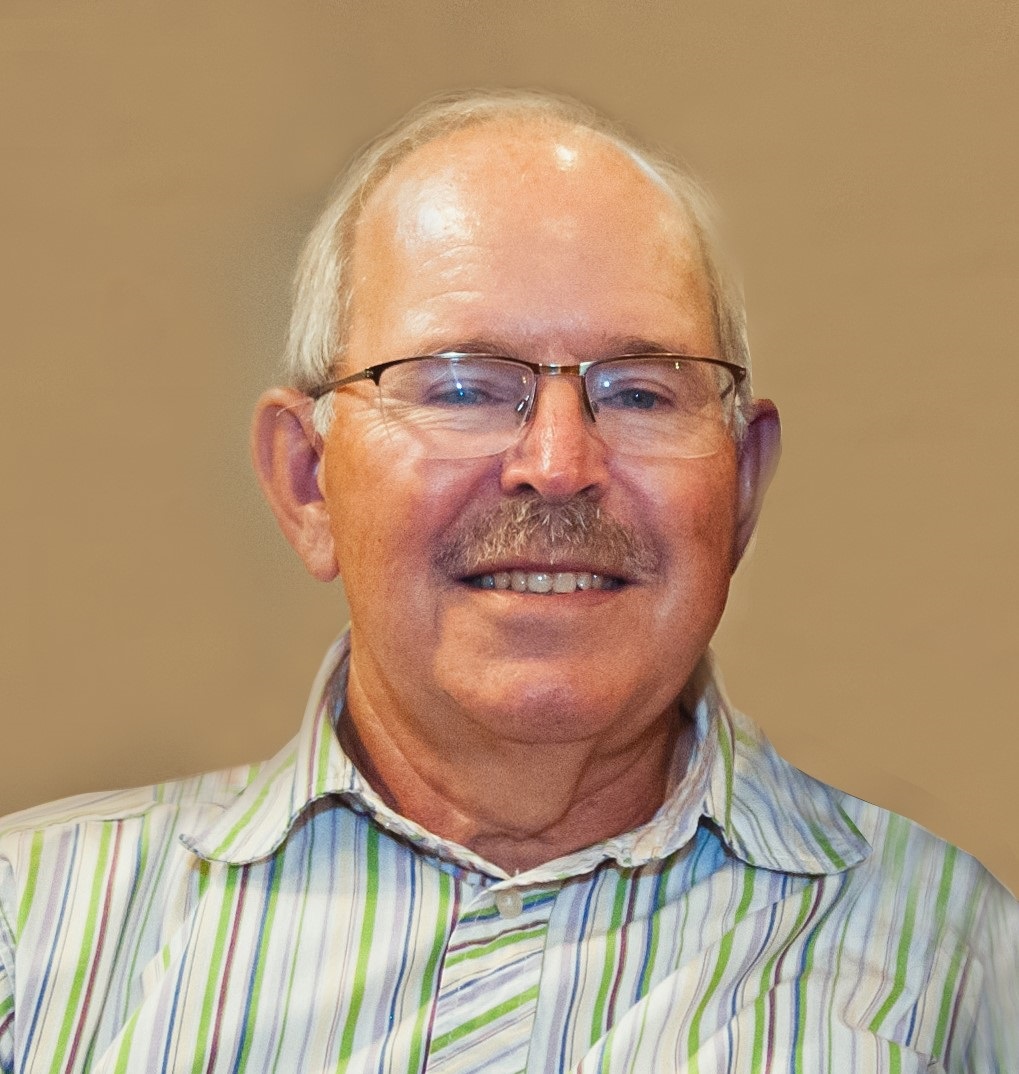 Donald L. Metzger, age 73, of Harborcreek passed away suddenly on Wednesday, April 7, 2021 while visiting his son’s family in Hermitage, PA. He was born September 14, 1947 in Shinglehouse, PA the son of the late Adam and Ella (Turner) Metzger.

Donald was a veteran of the Vietnam war having served in the US Army. Following the war, he worked for the City of Erie Police Department for 34 years, retiring in 2007 from the ID Unit. Don’s greatest joy was spending time with his grandchildren, Avery and Ada. He also loved the outdoors and enjoyed hunting and fishing as well as golf and bowling. He was working part-time with the Erie Convention Center and the Erie Port Authority on special events. He was also active in helping the refugee population, especially the Nepalese, with settling into their new homeland in Erie. Don was a member of the Erie Police Retirees Association and the Erie FOP.

Besides his parents, he was preceded by his in-laws, Joseph and Rosemary (Pat) Flatley, Sr. and his brother, Bill Metzger.

Don is survived by his wife, Ann Flatley Metzger; his two children, Adam Metzger and his wife Autumn of Hermitage, PA and Mary Lou Olszewski and her husband David of Edinboro. He is the grandfather of Avery and Ada Metzger, and soon arriving baby Olszewski ;and is the brother of Jean Erskine (Bob) of Rochester, NY; Doris Harris (Bob) of Alleghany, NY; and Mary Lou Elwood (Jim) of Minneapolis, MN.

Friends are invited to call at the Quinn Funeral Home, West 9th & Liberty St. on Sunday, April 11, 2021 from 1:00 PM until 5:00 PM and are invited to attend Prayer Services there Monday at 10:30 AM followed by a Funeral Mass at 11:00 AM in St. Andrew Catholic Church. Burial will be in Calvary Cemetery.