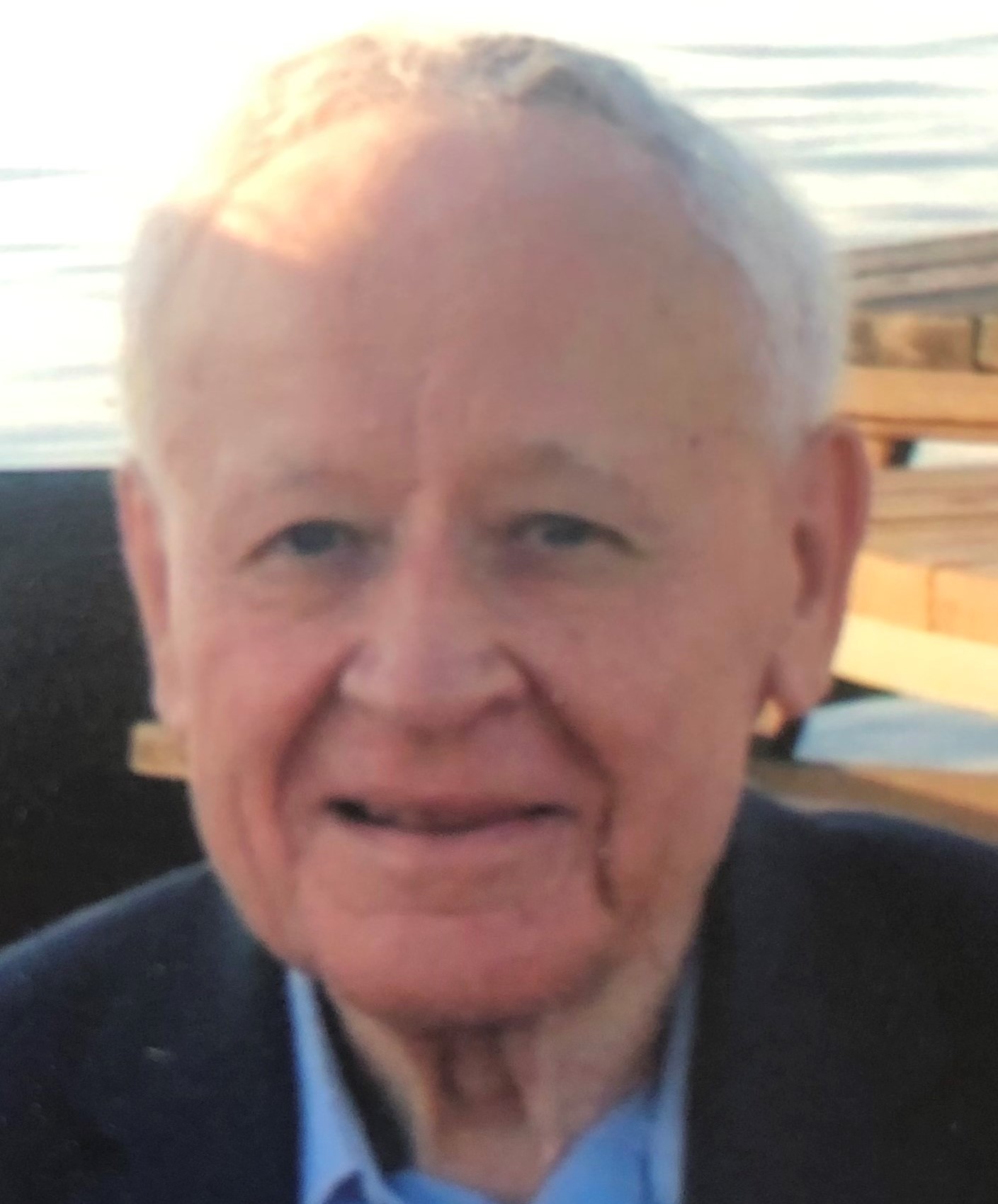 Donald Chase born May 27th, 1929 to Philip and Rose Chase. He grew up in the lower east side of Erie in King Town. Don lied about his age and went to work at Fitch Baking Co. at 14 years old. Graduated from East High School and attended Gannon College. Don served in the U.S. Navy as a radioman aboard an LST during the Korean War. Dons affiliations were the Lawrence Lodge F&A Masons, Erepa Grotto, and Zem Zem Shrine. Don was a member of East Erie Turners, Erie Maennerchor, and Erie Yacht Club. Donald served as Vice President of Northwestern Pa. Food Council. Entrepreneurial pursuits were MD Discount Center in the Perry Plaza in 1958, Holiday Shop in 1959, and with his brother in law opened D&R Food Mart in 1961, both at 9th and Parade. In 1966, opened a second Supermarket at 38th and Washington. Never one to shy from risk opened another supermarket on McCelland Ave. Don, along with Nate Goodman of Paul Bunyan Markets fought the Sunday Blue Laws. Meanwhile, investing in real estate. In 1980, bought Millcreek Pastry Shop, opened a second location, and started Dairy King on W. 8th Street. In 1987, opened a Convenience store with his wife Marlene, Rainbow Finer Foods at Peach and Kunitz Road. He decided to slow down and work for his son at Jubilee Foods in Waterford. After his son sold the business to Quality Markets, stayed on working for them and eventually Tops markets.
Preceded in death by his wife Marlene in 1999, a sister Stella Logan, and survived by a sister Violet Daneliak of Chicago Illinois, son Philip of Erie Pennsylvania, Granddaughter Megan Werpy, and Great-grandchildren Mark and Molly Werpy of Rapid City, South Dakota.