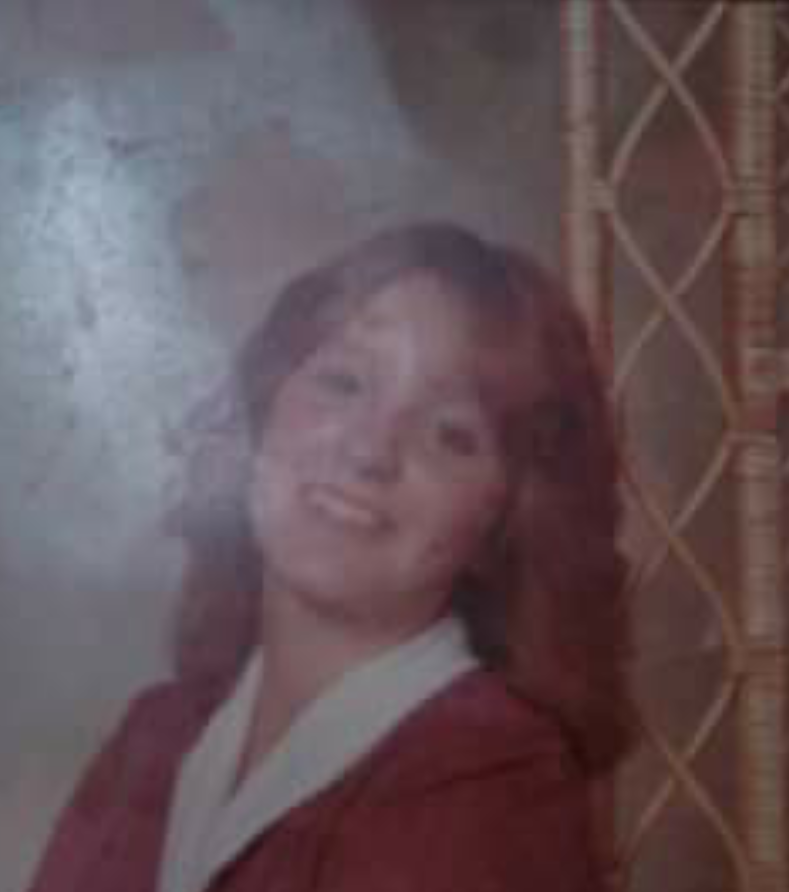 She was born in Erie on June 3, 1965, a daughter of the late James and Rosemarie Jerioski Britton.

She graduated from East High School in 1984. She will be remembered as the sweetest person by all who knew her. Cynthia was the kindest loving nana to her grandchildren who she adored. She was also a very hard working person. She worked at Howard Hannah and was presently working at the Soldiers and Sailors Home for ten years. She was also an avid Pittsburgh Steelers fan.

In addition to her parents she was preceded in death by a sister, Marylou Simmons, a daughter, Heather Britton, a grandson, Jayden and two nieces Stephanie McGuigan and Bethany Simmons.

Friends may call at the Burton Quinn Scott Cremation and Funeral Services, Inc., Wintergreen, 2532 Norcross Road, on Saturday, January 8, 2022 from 2 p.m. until the time of service there at 5 p.m.

Inurnment will be in Whispering Pines Cremation Garden.