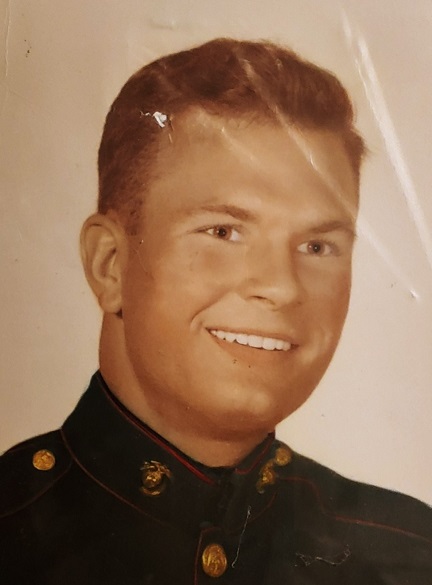 Charles was a graduate of McDowell High School. He was a proud member of the United States Marine Corps, where he learned to box and earned the honor of Marine of the Month several times.   In 1961, he moved to Fairview and still lived in the same home until his death.  Charles and his late wife Kathryn were avid golfers, and they both loved to play ping pong, participating in Father/Son, Mother/Son tournaments.  Charles was a Class A mold maker, he owned and operated Steinhauser Tool & Die Company in Fairview until his retirement, and once worked for American Sterilizer as a consultant. He also designed molds for children’s toys manufactured by Fisher Price, Rubbermaid and Chrysler Jeep.

In addition to his parents, he was preceded in death by his wife Kathryn in 2018.

He is survived by his sisters; Kitty Rice of Houston, Sherry Crosby of Pittsburgh and Laurie Steffan Jackson of Houston.

All services were private and held at the convenience of the family. Burial will be in Rocky Glenn Cemetery.