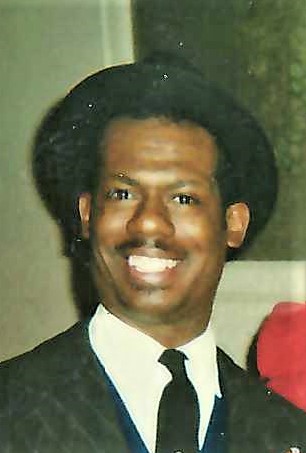 Charles graduated from Tech Memorial High School.  He had formerly worked at General Electric as a fork lift operator; and most recently worked as a cook at Golden Corral.

He was a very spiritual man and enjoyed reading the bible; and had taught drug and alcohol groups for 20 years. Charles had many friends and was loved by all who knew him; he will forever be remembered for his drawing skills and the beautiful holiday wreaths he made for family and friends.

In addition to his parents, he was preceded in death by his brother, Terrance Phillips and a sister, Ardensia Phillips as well as a nephew, Jemar Phillips.

Friends may call at Grace of Calvary Baptist Church, 5542 Perry Highway on Monday, January 10, 2022 from 11 am until the time of the service at Noon.

Memorials may be made to the family in care of the funeral home.