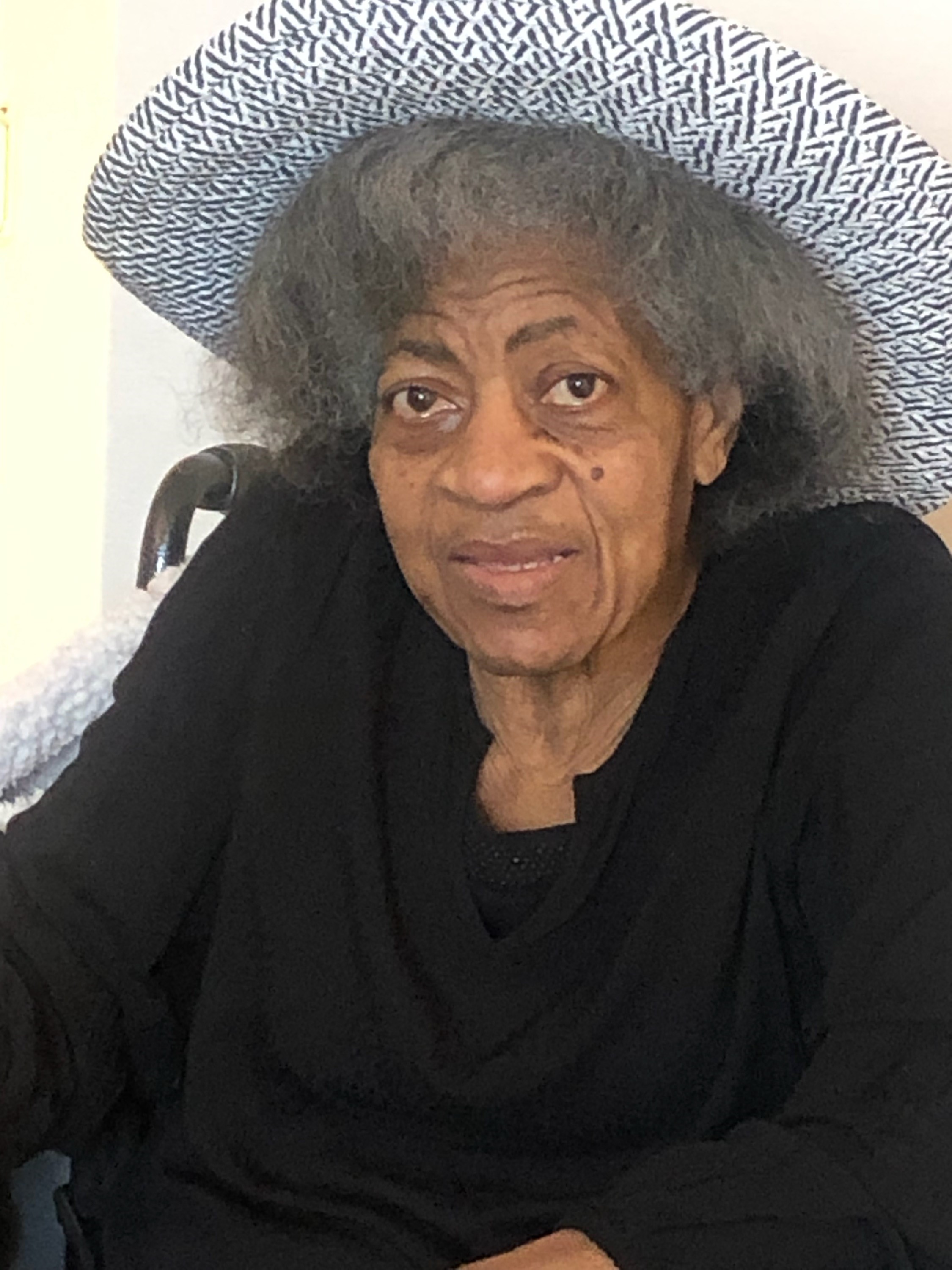 She was born in Sheffield, Alabama on May 14, 1943 a daughter of the late Richard S. and Pauline Lightfoot Vinson.

Cecelia worked for E-Systems for many years, was a secretary at the Cato Institute and was the secretary for the late Mayor of Chicago, Harold Washington. She also worked for the Ludeman Center, Cook County Legal Assistance and the US Coast Guard.

Our beloved mom was very caring and never missed an opportunity to be there for others. Even when she wasn’t in good health, she still made it to plays, musicals, hospital visits and even funerals for the ones she loved. She spent so much time trying to encourage all of her friends and family. If she thought you were the underdog worth fighting for, she would fight for you. She believed there were always opportunities. She was ahead of her time in seeing potential situations. She had a strong faith in God. She was a driver and would drive anywhere to have something happen. She had her own style with hats and matching shoes.

In addition to her parents, she was preceded in death by a son, Cesare H. Payne (Olivia); and two brothers, Arthur Stewart and Robert Vinson.

A service will also be held on Saturday, December 4, 2021 at the Arlington Baptist Church 714 S. Monroe St. Arlington, VA 22204 at 10:00 a.m. followed by burial in Columbia Gardens Cemetery in Arlington.

Anyone that would like to send a financial donation towards Cecelia’s medical bills and funeral expenses can make donations in her name to Burton Funeral Home. An account has also been set up at Widget Financial 5553 West Ridge Road, Erie, PA 16506 Acct # 136608.