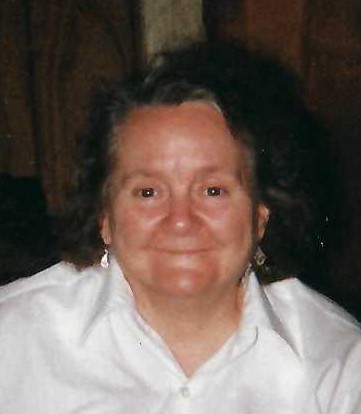 She was born in Erie on February 25, 1929, the daughter of the late Beatrice Hiles.

She was a graduate of McKean High School. And was employed as a Private Duty Nurse’s Aide for 30 years.

In addition to her mother she was preceded in death by her husband William James Wagner, Sr.; two sons, Jerry Wagner and Michael Wagner; and a daughter Wilma McLaughlin.