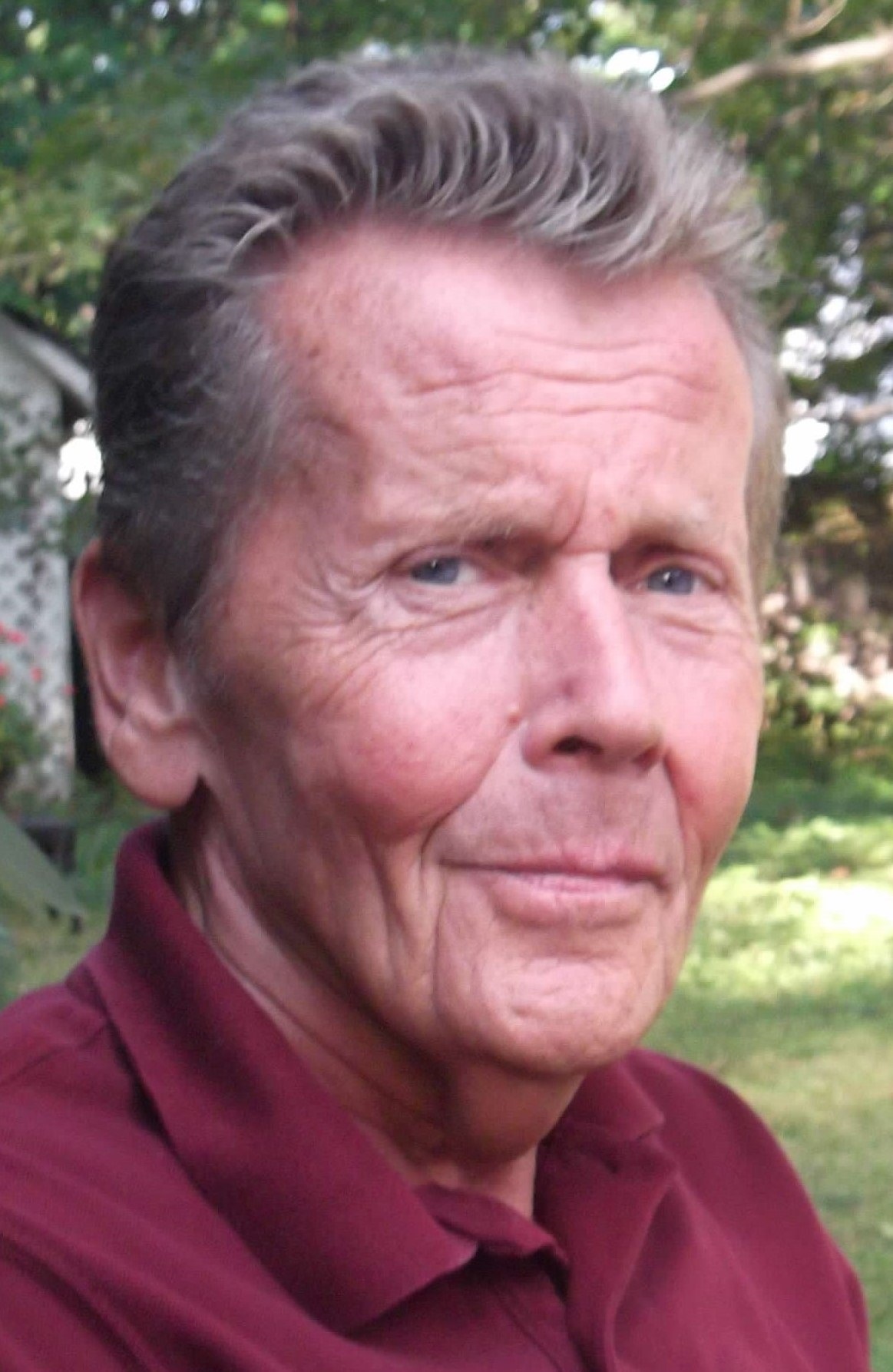 Arthur Stephen Krupicz passed away peacefully, surrounded by his family, on July 3, 2021.

Born to Walter and Ann Menosky Krupicz in 1939, Arthur attended Erie Technical High School (1957); studying art under Joseph Plavcan and ushering at the Warner Theater. After serving in the Army, he took his 1954 Kaiser Darrin on adventures across the country.  He was a lifeguard at the Eden Roc Hotel in Miami Beach, worked at Look magazine in New York City, and as a stockbroker in Washington, D.C. In Washington he met Lucia Vasaio and, after a courtship, they married in 1970. They celebrated their 51st anniversary on June 12th. Arthur retired from Hammermill (IP).  His most significant devotion, beyond family, was classical music. Most fond of the works of Beethoven and Wagner, Arthur exhibited an encyclopedic knowledge of the genre, was a regular at concerts and record shops, and his daily selections – thundering from his living room stereo – were the dramatic backdrop to his children’s formative years. Arthur will be remembered for his commitment to family and for his bearing: He maintained an iconoclastic sense of humor combined with an acerbic wit.  He could be stubborn at times, but it rested upon a deep grounding. He gave a sense of steadiness and solidity that was rare in its depth and breadth. He truly was the foundation of his family.