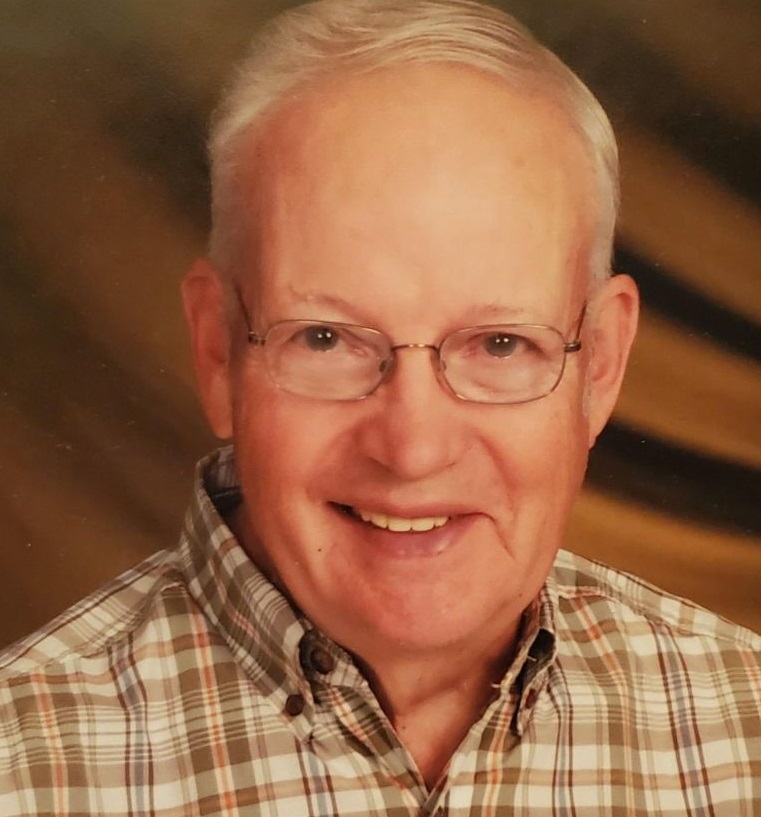 Allen “Shorty” H. Parker, 83, of McKean, PA passed away Thursday, January 14th, 2021 at home with family and his faithful dog Penny at his side. Born December 18, 1937 in Erie, son of the late Howard and J. Marion Parker. He was a 1955 graduate of McDowell High School and served in the PA Army National Guard Reserve.  Shorty and his brother were co-owners of the family business, Parker’s Garage. This well-known family business began in 1934 and is currently operated by the third generation. He was an active member of Westminster Presbyterian Church where he served as a Ruling Elder and Trustee.

Shorty was a member of Erie County Koinonia #7. Shorty was a lifetime member of the National Model Railroad Association and for many years had a large HO scale railroad layout in his basement. People traveled hours just to view his layout during his open houses. He won several awards for his HO scale model of the #3 Coal Dumper which is still in operation today at the Sandusky, Ohio coal dock. It took several years to complete and is currently on display at the Sandusky Maritime Museum. Shorty enjoyed wood carving and woodturning. He carved several crosses, chalices and lapel pins which he donated and / or gave as gifts to those that had a special meaning in his heart. Another one of Shorty’s gifts was his ability to repair anything. He believed, like his father, “if it’s made by man, then it can be fixed by man”. He was “Mr. Fixit”, “Mr. Design” or repairs became known as “Shortyized”. He stood by the quote; “remember you need to live and let live”.

Shorty was a loving and devoted, husband, father, brother, uncle, grandfather, great-grandfather, friend, patriot and a mentor to many.

In addition to his parents, Shorty was preceded in death by his paternal and maternal grandparents and two aunts. Shorty is survived by his wife Julie L. Parker, whom he married on October 20, 1962; sons David Parker (Beth Reed), Timothy (Jennifer) Parker and John (Kerry Kohart) Parker all of Erie; a brother James (Shirley) of Erie, a sister Sara J. Parker (Bill Saint) of Fairfax, VA. He is further survived by grandchildren, Katlyn (Joshua) Hayes, Christopher (Tara) Parker, Miranda, Halle, Wyatt Parker and great grandchildren; Lincoln and Lillian Hayes, Brantley Parker and several nieces and nephews.

Friends may call at the Burton Quinn Scott Cremation and Funeral Services, West Ridge, 3801 W. 26th St. (at Powell Ave.) on Wednesday January 20th from 1:00 p.m. to 3:00 p.m. and from 5:00 p.m. until the time of service at 7:00 p.m. with Pastor Charles McClung presiding. The service will be livestreamed and can be viewed at www.facebook.com/BurtonQuinnScott