Five Generations of Caring Service To Families Of All Walks of Life, Religions and Financial Circumstances

The story of Burton Funeral Homes began in 1811 when David Burton arrived in Erie to help build ships for Commodore Oliver Hazard Perry’s fleet, which won the decisive Battle of Lake Erie in 1813.

Harry and Ramsay Burton, following in their father's profession, instituted many changes as the city grew. It was during this period that the funeral home was relocated to 352 West Eighth Street where it was well known for many years.

The fourth generation in the family business was G. David Burton who served as president for nearly 40 years. During that time, he increased the number of Burton Funeral Homes to four locations in order to better serve all of Erie County.

From generation to generation, Burton Funeral Homes has served families from all walks of life, religions, and financial circumstances with the highest level of professionalism and heartfelt compassion. 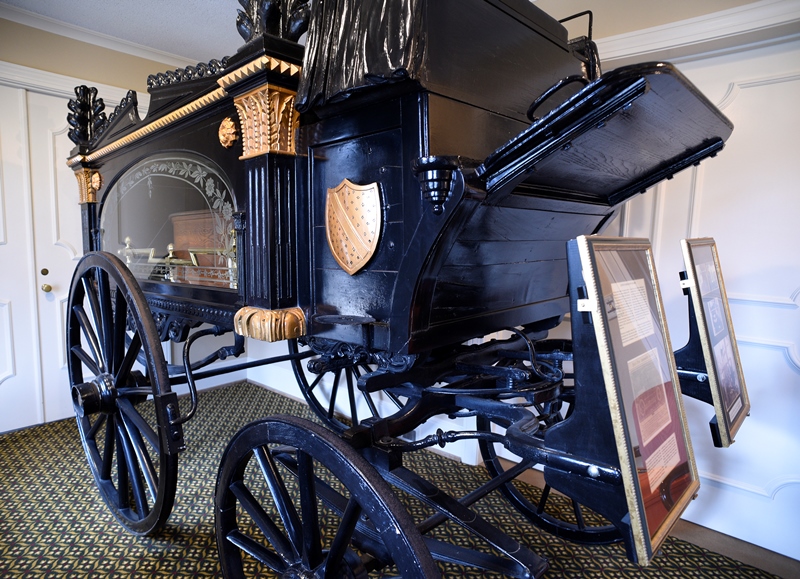 Peter –
Thank you so much for helping us navigate mom’s celebration of life. Your presence was greatly appreciated. Truly a professional, compassionate experience.

Best wishes to you and the rest at Burton's. Just wanted to express our sincerest thanks again for all you did. God Bless you all.
April 3, 2018

Dear Bill -
Thank you to the entire Burton Team for honoring our loved one with beauty, dignity and grace. Our family is universally grateful for your kindness and care. We are blessed to know you.
January 10, 2019


Thank you for your guidance in planning the funeral for my mother.
Everything was done with care and respect.
The service in your chapel and the Mass at St. Julia were very comforting to our family.
March 20, 2018

Karen -
Just a short written note to say thank you gain for all you did to make my sister’s service a comforting reality. She would have been pleased with the entire service. You were empathetic, warm, and professionally throughout and it was very much appreciated.
January 5, 2019

Dear Folks,
It was very thoughtful of your organization to think about us Veterans at Christmas. We thank you and wish you and yours a blessed and wonderful Christmas!
Stockings for Soldiers Recipient

Dear Burton Pet Loss,
Thank you for your generous gift basket. We appreciate you keeping us in your thoughts this season.
Staff of a Local Vet

“To: Peter, There are many words I could use to express my appreciation! I want to thank you! Words can’t express how grateful I am for what you have done for my mom!
To have her look her best for the Lord, and letting me see her and to honor her. You made this happen. Your staff is a gift from God.
I never wanted this day to come so fast. When I came to Erie with my mom I had hopes and dreams for a better life. But she became ill. I had to put her in a nursing home. I never want to be without her love.
My mom, I wanted to honor her the way a daughter should. God knew this was the place for her. Many people need to know about this place. A tear comes down my face, I am blessed to know you and your staff.”
-Marisol
09/22/2020